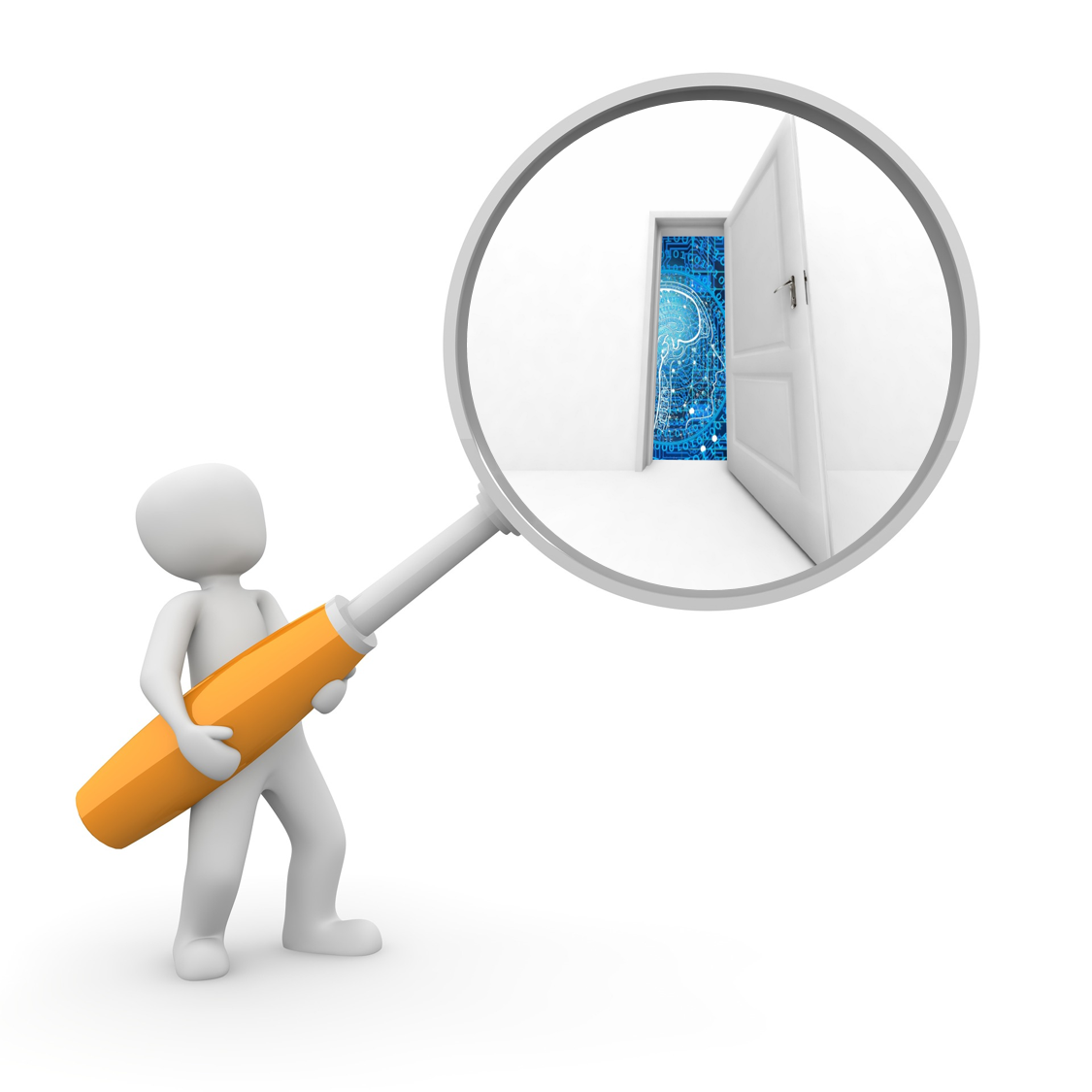 Hear directly from early career researchers engaged in research that sheds light on how the open movement is perceived among students and faculty. Throughout this symposium, up-and-coming scholars will discuss about how to improve the conversation around open innitiatives, clarify misconceptions, and inform the ways we teach open practices in the classroom.

Sponsored by the River Campus Libraries, Department of Clinical & Social Sciences in Psychology and the Graduate Student Association.

How to promote open science: An assessment of students and faculty’s perception of open practices

The Open Access movement seeks to leverage the internet revolution to quickly and easily communicate information to a wide audience at a low cost by making scholarly work freely and immediately available online. To better inform McMaster University’s library on how to promote open practices, the presenter and his team conducted an environmental assessment of their perception among students and faculty. They found that students have a general grasp of the benefits of open practices, but there are still misconceptions of how to actually achieve them. In this talk, the presenter’ll discuss in detail the results of this survey and propose ways to promote open practices among students and faculty.

Hector Orozco is a machine learning programmer that recently finished a Masters degree in neuroscience at McMaster University. During his degree, Hector became involved with the Open Access movement by both representing McMaster at OpenCon 2017 and by developing a project to understand the perceptions of the open movement among students and faculty.

Why open science: A primer on open science for graduate students and early career researchers

The field of psychology has been put into the spotlight because of the poor replicability of published work, a phenomenon more known as the “reproducibility/replication crisis”. One of the many solutions proposed to address this is open science—a movement that aims to make science more accessible for everyone. In this presentation, the presenter will present his ongoing study on the “producibility crisis” of psychology research in the Philippines and how open science can be an answer to both crises. He will also talk about the extent of what open science can do for graduate students and early career researchers.

James Montilla Doble is a lecturer and PhD student in Psychology at University of the Philippines Diliman. He is also a founding member of Philippine Researchers for Open Science (PROScience), a multi-disciplinary network of Filipino open science advocates. James’ research interests include romantic and “gray area” relationships and metapsychology.

No replication, no trust? How low replicability influences trust in Psychology

Jana Berkessel is a PhD Candidate at the University of Mannheim in Germany. Jana’s main research interests revolve around cross-cultural social and personality psychology and she is also highly interested in Open Science and its effects on both, psychological research and the public’s understanding of science. 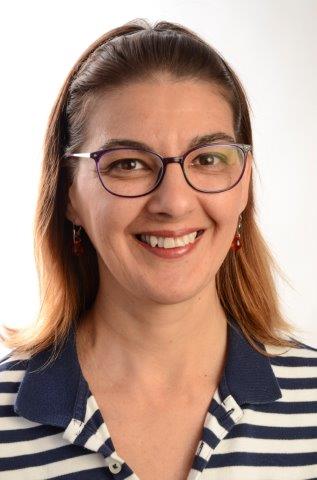